The movies have introduced us to many a fashion icons over the decades! By fashion icons, we don’t just mean the people themselves but rather the accessories in prominence… From seeing Louis Vuitton luggage trunks being lugged around at bustling train stations in the movies to witnessing the sashaying of Chanel quilted flap purses on lovable movie characters – we’re taking notes on some of our favourites ever witnessed on the silver screen.

THE ADIDAS HIGH-TOP SNEAKERS (AS SEEN IN DOLLY KI DOLI)

Making high-top sneakers more fashionable than they ever were deemed to be, these Adidas sneakers gained instant fame (and recognition) after this very colourful movie hit theatres, last year…

The way Sonam Kapoor has got it going on, nobody is likely to steal her crown as the most fashionable dresser in the film industry any time soon as she continues to carry off labels and statements across movies and galas alike! In this iconic film from 2010, that allowed for viewers to be delightfully treated to current fashions and famous accessories, the Chanel classic flap handbag in quilted lambskin was such a piece that had every young woman (after watching the movie) rushing off to either acquire vintage pieces of the same model or get their hands on originals if they could afford it.

The classic Kelly handbag from Hermès made a rather charming appearance in this 2011 cult film as Farhan Akhtar’s affectionate Bagvati… An iconic piece from their collection, and named after American actress Grace Kelly, this handbag has been a covetable accessory for years now.

Gaining even more credibility than before, Anaita Shroff-Adjania who dressed Deepika Padukone to the nines in this 2012 film, brought these exquisite Kurt Geiger wedges to the limelight with their suede coating and glitter edges… Since then, one has even able to spot several replicas of the iconic shoe across boutiques in prominent Indian cities like Mumbai, Delhi, etc.

The Louis Vuitton set of luxury trunks have been spotted in many international films over the years, but in this 2009 film, they stood out along with the backdrop and vibe of the sixties.

Who can ever forget this proposal perfect for every fashion girl? Pictured in this 2008 film, the Manolo Blahnik Hangisi pump was chosen by a certain fictional fashionista to be her “something blue”; oh okay, it was Carrie Bradshaw – it was the same shoe that Mr. Big used in place of a diamond ring to propose to her…

The Devil Wears Prada was a film to remember! Besides taking us through the workings of a powerhouse fashion magazine, this film from 2006 provided an insight into the stylists’ closets filled with commendable names and haute couture… Our favourite was this basically structured Marc Jacobs handbag tote that Andy (Sachs) graciously handed over to her friend Lily in the movie. Le sigh!

The glass slipper from Cinderella has evolved as a concept over the decades through its many film adaptations… The 2015 version of the fairytale classic which features a gorgeous pair of glass pumps created by Sandy Powell for the movie is more magical and dreamy than ever before. We also love all the glass pairs from Charlotte Olympia, Jimmy Choo, Paul Andrew, Salvatore Ferragamo, etc. that were inspired by this glacial beauty. 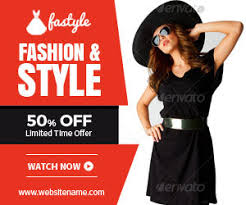 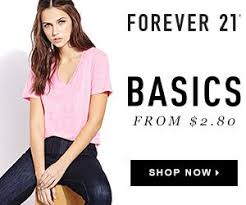 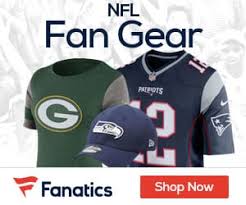